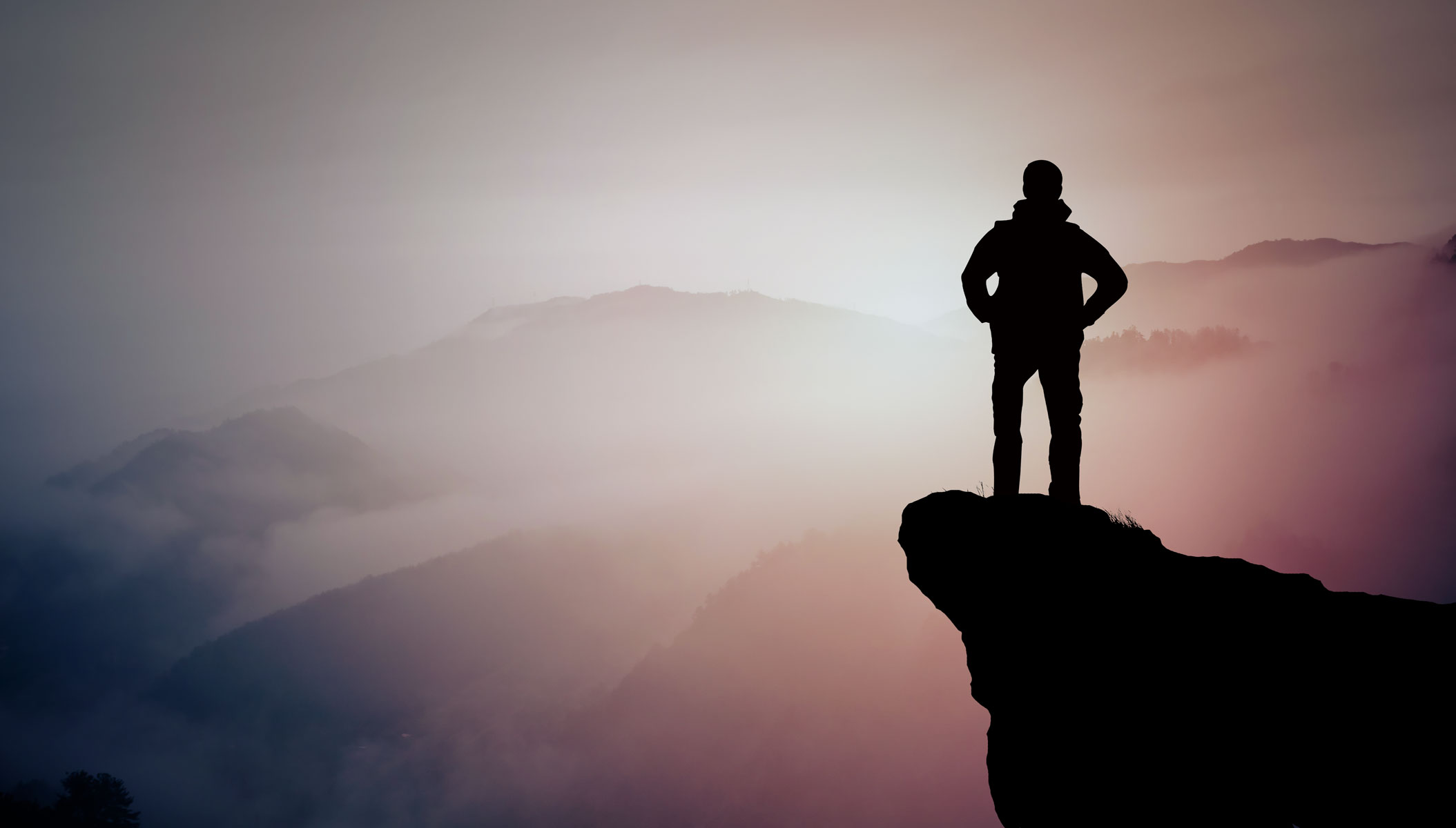 The first event of its kind in the region

On 14th May and 15th May 2019 in the Humboldt4C coworking space in the Humboldt-Villa in Lüdenscheid, representatives of various South Westphalian companies gathered in the expectation of receiving new inspiration, finished concepts or even functioning prototypes for real problems.

The industrial hackathon, organized by the Transferverbund South Westphalia, is the first event of its kind in the region. With a special focus on process optimization in manufacturing and the Internet of Things, the event focused on the opportunities and challenges of the digital world for small and medium-sized companies that are themselves in the middle of the digital makeup process.

About 40 students, who were selected for the hackathon in cooperation with the South Westphalia University of Applied Sciences, started on the first day at 2 p.m. divided into small interdisciplinary teams to work on the respective problem.

Among other things, GUKSA, as a sponsor, drew attention to its current job vacancies.

Participants suffering from tension and lack of sleep

On the second day of the event, the hackathon once again demanded everything from the participants. Some teams even fought until the last minute to create a presentation of their results that was as original as possible, but which was not allowed to be longer than 15 minutes in duration.

After the last team presentation, Markus Cordas dos Santos of GUKSA GmbH finally got the participants in the mood for the announcement of the hackathon winner and once again explicitly praised the commitment of the participants, some of whom were suffering from tension and lack of sleep. Meanwhile, the jury decided in the background on the winners and the allocation of the prize money.

The prize money of 1,500 euros was finally handed over to Team 2. The task submitted by the company Schulte Strathaus from Werl, which among other things included the objective to improve a stripping device, was solved by means of an innovative concept. The jury, in which Maurice Breden participated for GUKSA, now hopes that the group will try to implement the design with the help of the prize money. 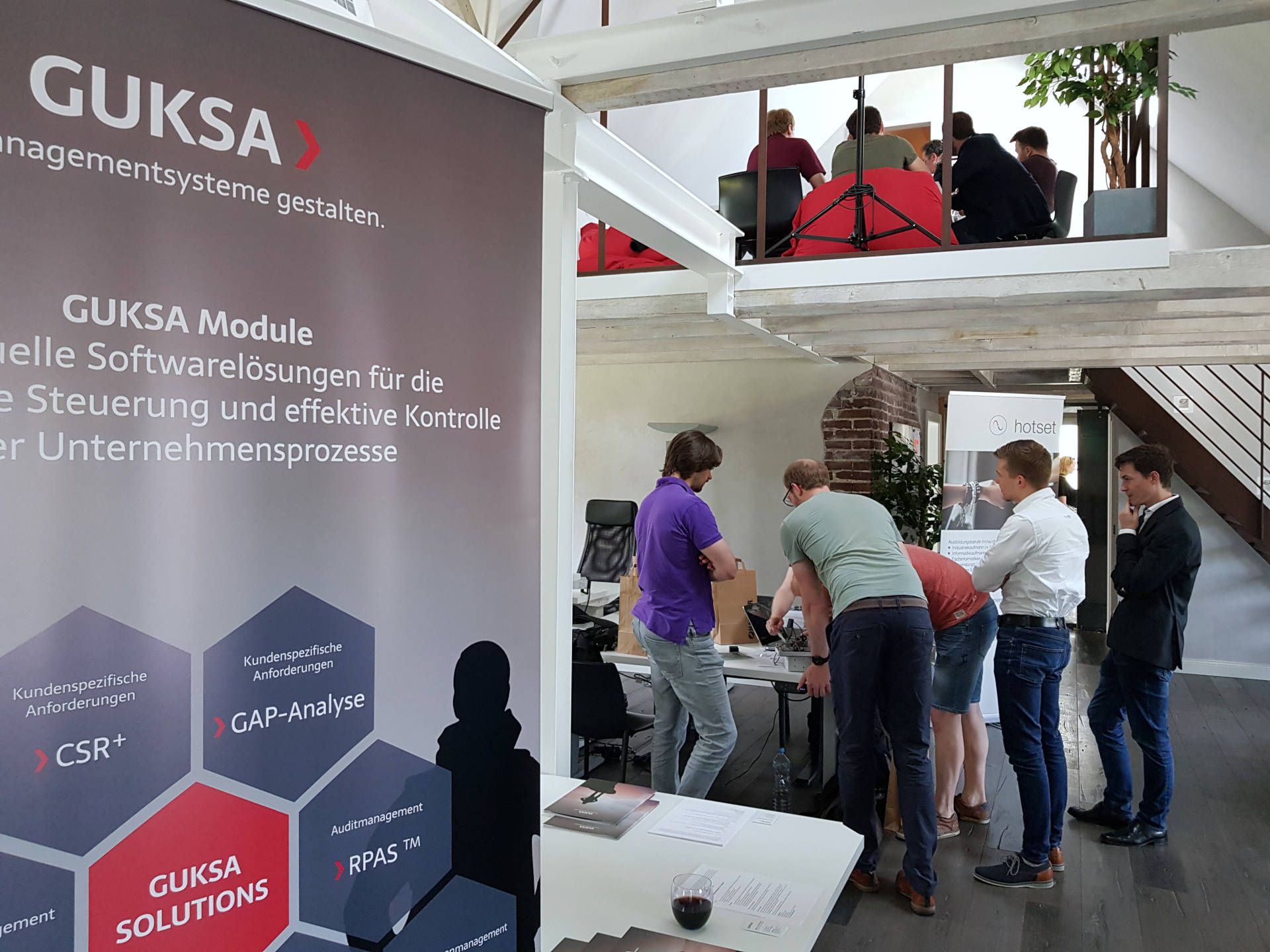 The Hackathon took place in the premises of Humboldt4C in Lüdenscheid

More information about the event can be found on the website of South Westphalia University of Applied Sciences:

Impressions from the industrial hackathon: 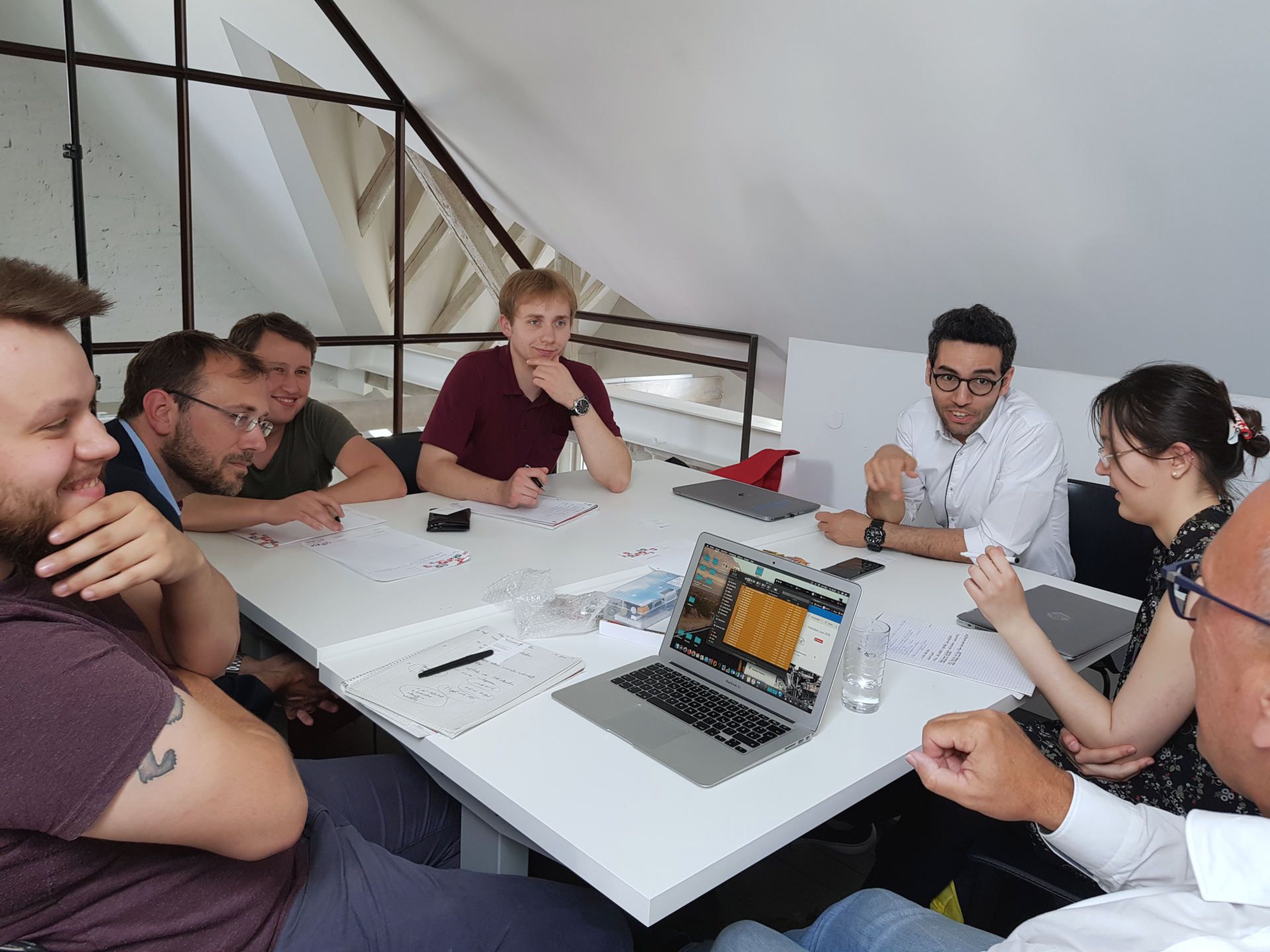 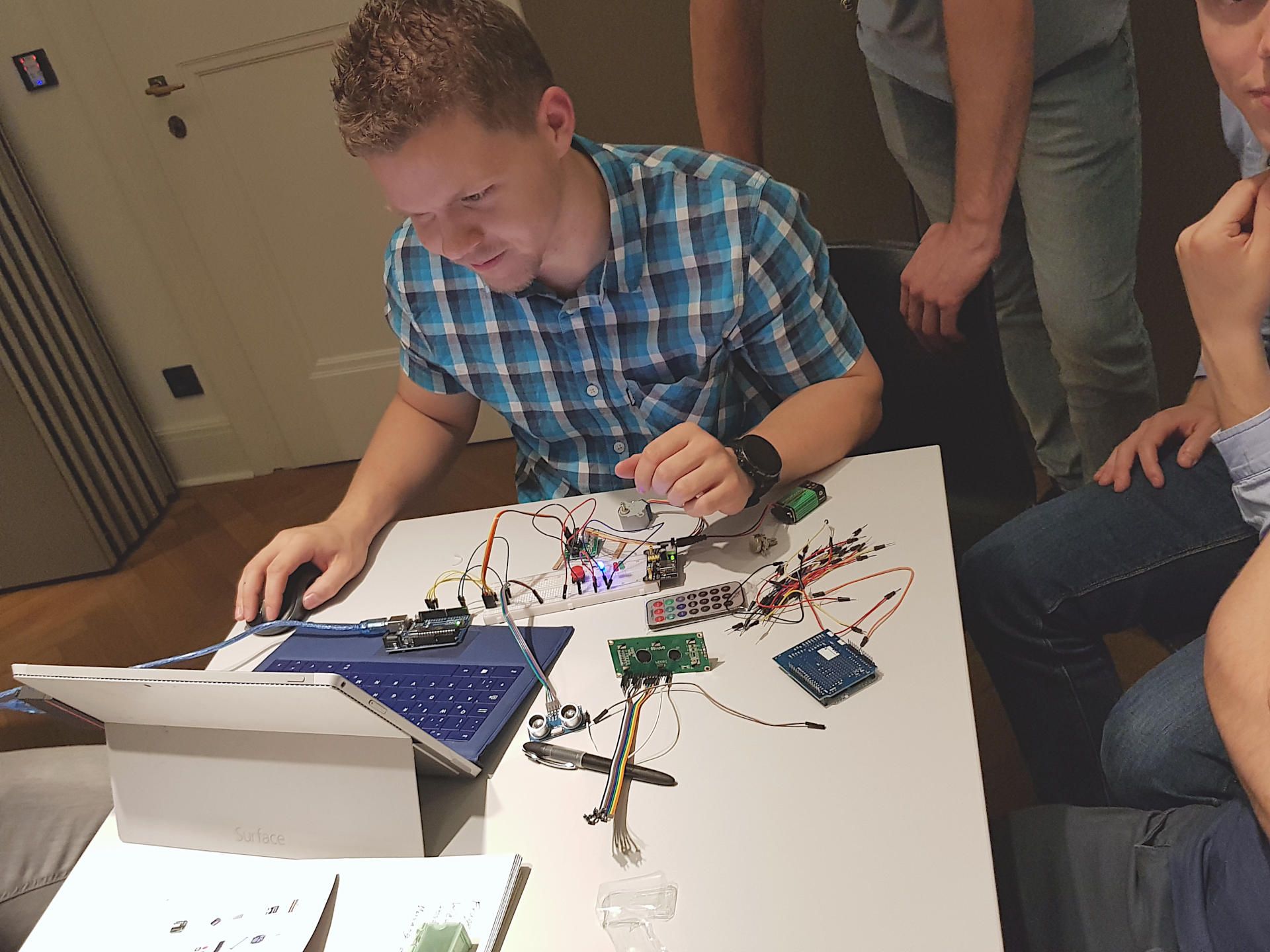 Many participants get by with little sleep 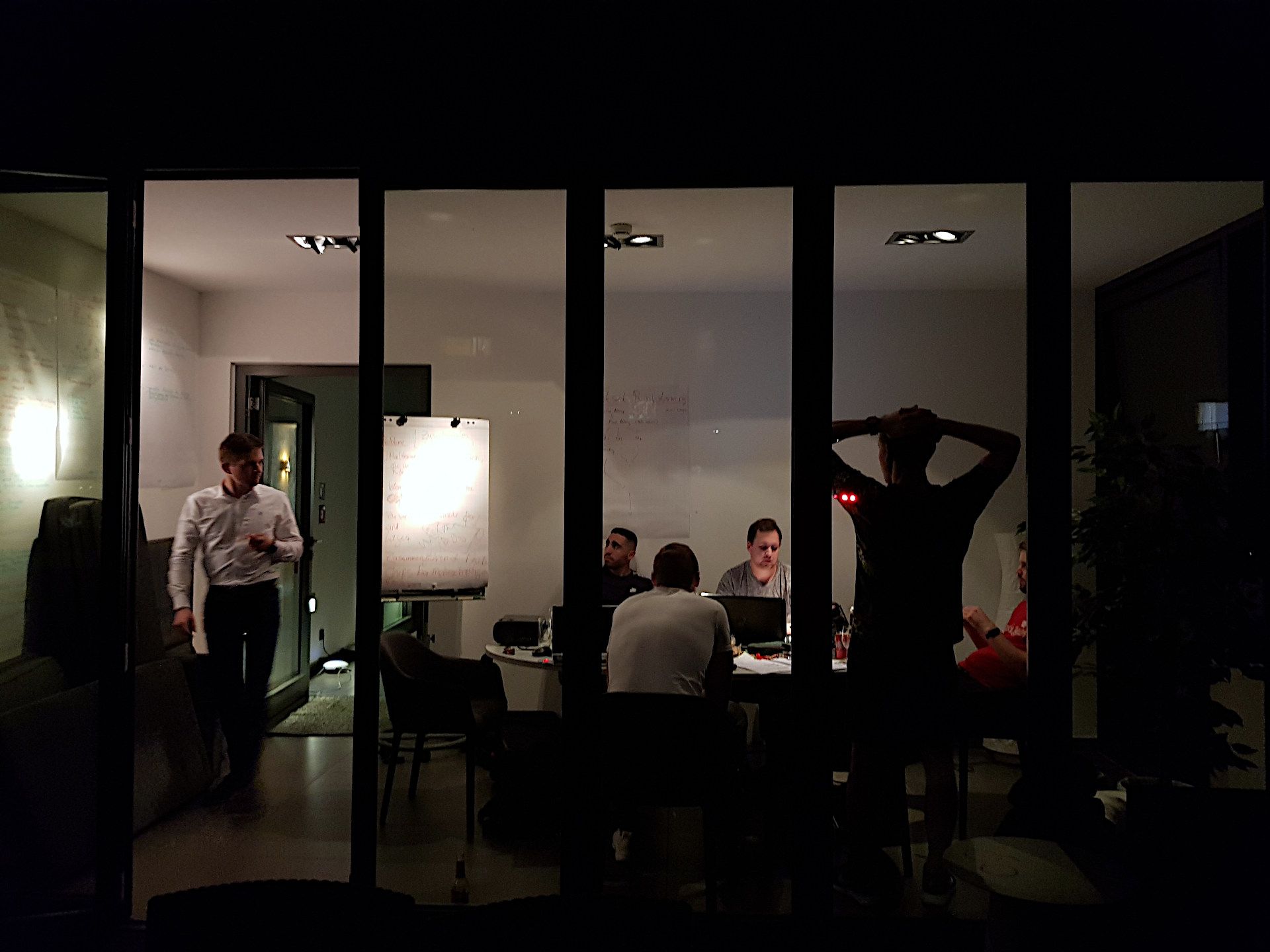 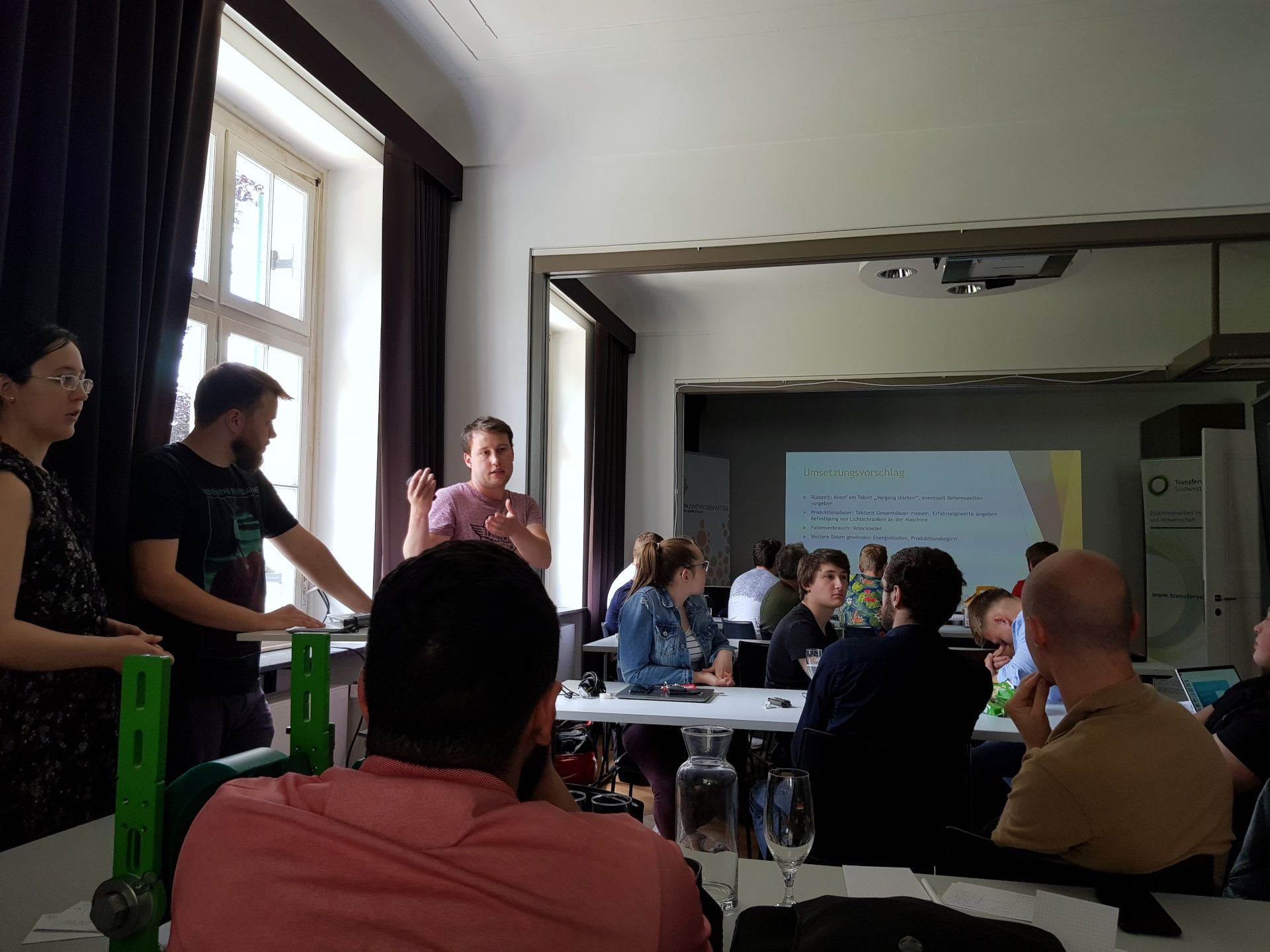 Get to know our GUKSA products